66% of SMBs don’t believe they are vulnerable to cyberattacks 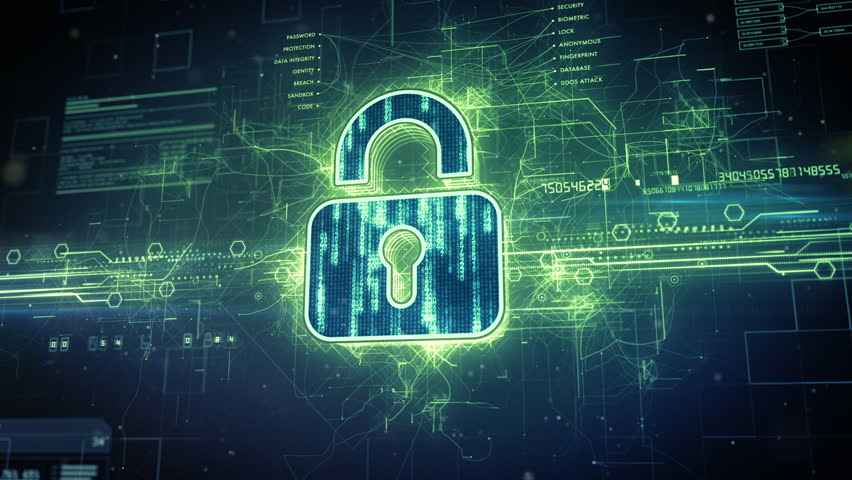 SMBs aren’t prioritizing cybersecurity prevention strategies, even though they are at risk of attack, according to a Keeper Security report.

The majority (66%) of business leaders at small to medium-sized businesses (SMBs) don’t believe they will fail victim to a cyberattack, according to Keeper Security’s 2019 SMB Cyberthreat Study. While SMBs don’t think they are at risk, a previous study conducted by Ponemon Institute for Keeper found otherwise: 67% of SMBs experienced cyberattacks within the past year.

The 2019 SMB Cyberthreat Study surveyed more than 500 senior-level decision-makers at organizations with 500 employees or less. The report found a major gap between the awareness and reality of cyberattacks in SMBs. Only 12% of respondents said they realize how likely an attack is on any size company.

“Businesses face a vulnerability crisis when it comes to cybercriminals, and this reality won’t get better until cybersecurity gets higher billing on their to-do list,” says Darren Guccione, CEO, and co-founder of Keeper, in a press release. “Our Cyberthreat study findings show that many companies don’t know where to start with cybersecurity prevention and even more don’t think they will fall victim to an attack, but it’s time they dramatically change their perspectives and put a plan in place. We are working very hard to educate SMBs about how they can protect themselves quickly and on a cost-effective basis.”

Some 60% of respondents said they don’t have any prevention plan in place for a cyberattack, and 25% said they don’t know where to even start when it comes to cybersecurity. With most breaches caused by stolen or weak passwords, organizations should start their cybersecurity efforts by focusing on password security, the report said.