How to win at digital: 3 things successful companies do 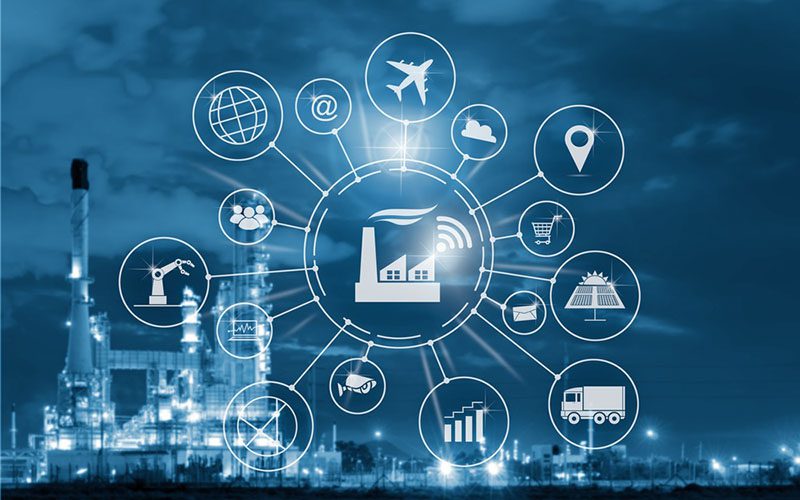 Companies that invest in upskilling employees and IT initiatives tend to be more digitally mature than companies that spend less on these areas, according to Boston Consulting Groups ‘How Digital Champions Invest’ report.

The report surveyed 1,800 companies across industries in the US, the EU, and Asia. BCG asked managers and executives to assess their companies’ digital maturity on a scale from one to four across 35 categories and assigned them scores based on those answers. Companies with a score of 67 to 100 qualified as digital champions, while those with a score of 43 or less were categorized as digital laggards.

In terms of industry, financial institutions and telecommunications companies were the most digitally advanced, with more than 25% of those companies reaching digital champion status. At the other end of the spectrum were energy and public sector companies, 40% of which qualified as digital laggards.

Digital champions across industries had three factors in common that helped them become digitally mature, according to the report:

“After three years of conducting our survey, these digital boosters have been consistent, and have reliably helped to set our champions apart.” Michael Grebe, a senior and managing director at BCG.

Digital leaders make larger investments in technology and IT than laggards do (22% vs. 16% of their budget), the report found. About half of digital champions dedicate more than 10% of their digital workforce to artificial intelligence (AI), compared to just 29% of laggards.

How to become a digital leader

1. Aim for a world-class technology function

Companies should invest significantly in building a leading technology and IT function. This will help them leverage new technologies like AI, the Internet of Things (IoT), and blockchain to support new business models, and make business processes more efficient.

Businesses should develop a talent strategy that takes into consideration the demand for emerging roles and skills, such as data scientists and agile coaches. A digital recruiting strategy and plan for upskilling their current workforce can help ensure companies have the right talent to create a digital business.

3. Transform into a data-driven company

To digitize the customer journey and offer more personalized services, companies must invest in data capabilities and new technologies including AI, IoT, and blockchain.

“Success in digital demands a clear and focused investment strategy. Companies that are able to develop such a strategy can drive a successful digital transformation – and put themselves on  the path to emerge as champions.”