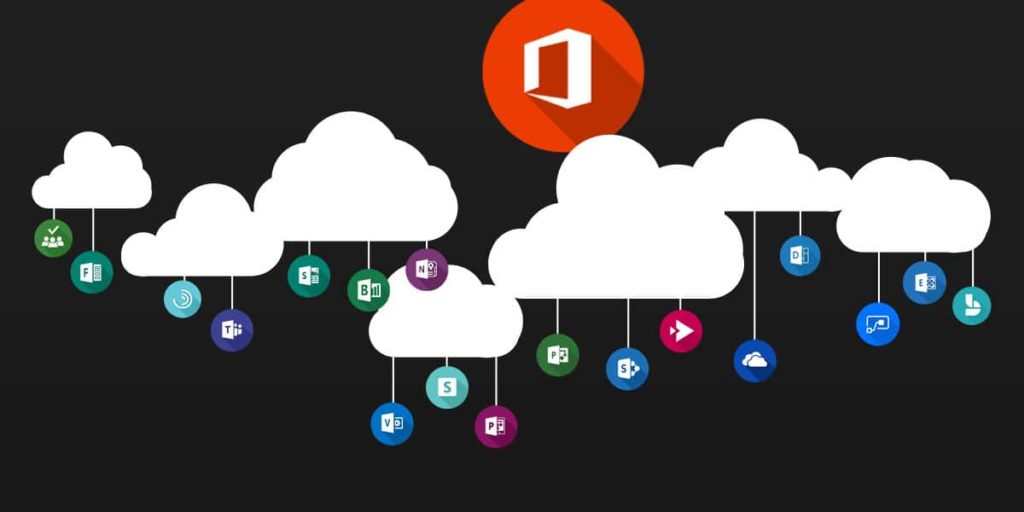 Over the years, there has been feedback from customers and IT Admins about the difficulty in managing Office activation for subscription-based Office clients, such as Office 365 ProPlus. We’re excited to announce upcoming changes to Office that will help simplify activation management and streamline the Office activation experience for users.

For your users, here’s what stays the same:

Here are the changes that users may notice:

Here are the changes that you as an admin may notice when managing devices where Office is installed: