What to focus on when you’re receiving an ERP demo 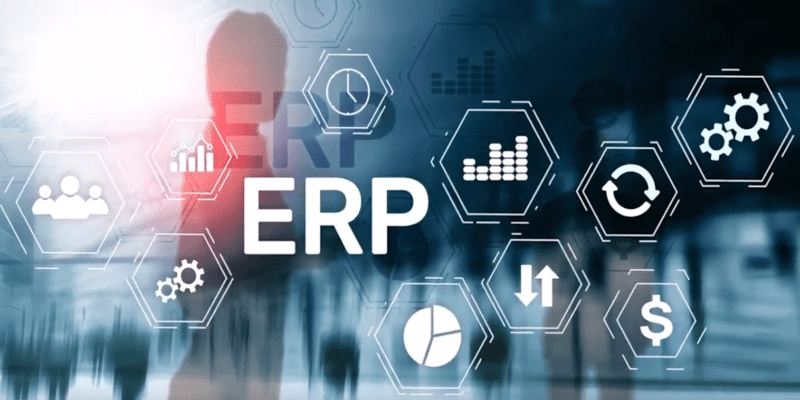 Today’s enterprise software systems represent a host of challenges to commercial operators. This assertion is particularly true when it relates to ERP platforms, since as resources platforms begin to target and subsume within a company.

Consequently, to ensure that users start on the right foot, it is best to apply various ‘knowledge-maps’ that establish clearly stated operating requirements, thereby leading to solid decisions when they’re needed most – like the moment when an enormous check is about the be written. One of the most fundamental maps involves the design and application of software demo scripts when selecting ERP systems.

It should be understood that this kind of guidance should be driven by an inside out perspective, rather than the other way round. Many enterprises fail to adhere to this decision bias when buying new systems; and instead, end up settling for product demo script samples that are provided by salespeople.

As a core principle, this is a bad idea, and should never be applied. The enterprise itself is the entity that is going to have to accept a system once in it’s in operation, and that same entity is going to have to overcome, and/or pay for, any subsequent problems if the whole thing goes wrong, so  beware, since this requirement must be adhered to at all times.

Here are some tips to help you move toward your own tailored demo script for your business.

What do you include in a demo script?

As a matter of efficiency, scripted demonstration templates should be as granular as possible. Consequently, any module or task within a targeted ERP platform should be included. For example, here’s a very short sample of the information typically included in a comprehensive ERP demo script:

Individual module investigations should be added accordingly including:

Bear in mind, the aforementioned list represents only a small sampling of what a complete demo presentation script entails.

What to exclude in a demo script

For all the detail necessary to craft a proper vendor demo scorecard template, there are other elements that shouldn’t be applied at all. Here are a couple of ways to avoid these areas of weakness:

At allonline365 our focus is determining your current and future needs, and that is what we focus on in our demos. What are your biggest challenges? What can we show you that will help stabilize issues and promote efficiency? We look past all the ‘fluff” and show you what really matters to you. Contact us on  info@allonline365.com or  +27 (21) 205 3650.