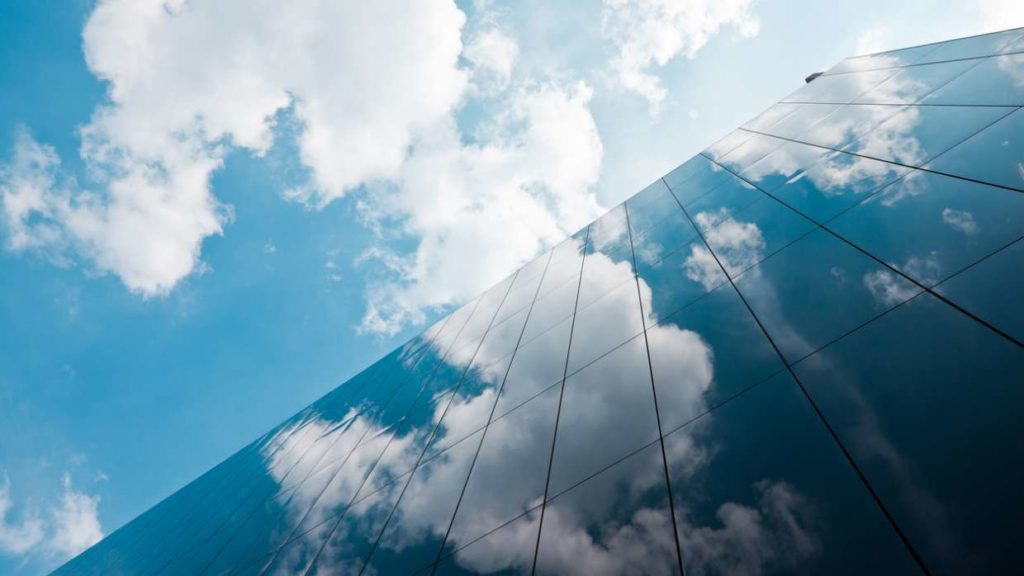 Kevin Phillips writes – Instead, find ways to enable your people who don’t have the same access to the cloud that you do, without regressing back to the days of the mega-installation of on-premise kit.

It’s been ten years since Oracle’s Larry Ellison has his Thomas Watson moment, dismissing cloud computing as a fad, nonsense and absurd. Clearly, in the same way that the number of companies in use around the world didn’t cap out at five units, as IBM’s Watson predicted in 1943, cloud computing has gone from strength to strength, with worldwide spend on cloud infrastructure in 2018 estimated at in excess of $80 billion and still growing.

Fast forward a short decade, and it’s almost as if cloud computing is barely worth a mention. It’s a bit like saying an appliance is powered by electricity. We take cloud’s economic model as table stakes now: allowing companies of all sizes to access the best services for them, quickly, cost-effectively and with minimal support required, whether or not the vendor has set up shop in their country.

Cloud services helped break the stranglehold of the black box ERP vendors giving companies flexibility, user-friendly interfaces, and solutions to niche requirements. Crucially they, on the whole, improved security and allowed SMEs, and even individuals, to access enterprise-grade software services.

But, in comparison to the latest headline-grabbing buzzwords, such as AI and machine learning, in some quarters cloud is now fairly middle of the road. SO why am I still writing about it today?

Well, it’s not plain sailing just yet. And it’s worth checking in on some of the assumptions around the cloud we might wrongly think are foregone conclusions.

I’ve written about one before: the incompatibility between the latest legislation to protect personal identification information, such as Europe’s GDPR, and laws trying to fight terrorism, such as the US’s CLOUD Act (Clarifying Lawful Overseas Use of Data Act), which allows the US authorities to request data from US service providers, wherever in the world this data is stored, and without telling the people whose personal data is involved.

Given that four out of five of the top cloud service providers by market share are US companies – that’s a lot of personal information about a lot of people including US and non-US citizens. CLOUD and GDPR are clearly in direct opposition to each other, and furthermore, both companies complicate cloud services where the service provider, the data centre, the company collecting the personal identification data and the customer could be each located in separate countries. For now, the stalemate between GDPR and CLOUD continues.

Another assumption that we should be careful of making is that everyone around the world has the same access to internet bandwidth and data as the highly urbanized regions of the developed world – where, typically, cloud services are designed and built. Despite the massive advances in internet connectivity around the globe, it is still the case that some countries, and also remoter regions in well-connected nations, don’t have the level of access to always-on internet connectivity required by cloud services.

Take Tuvalu, the South Pacific island nation, and one of our clients. Ironically for a country whose second biggest export is the .tv top-level internet domain name, it is one of the most unconnected countries in the world. While connectivity via a submarine fibre optic cable is in planning,  it is currently connected to the rest of the world via limited, and expensive, satellite communications. Cloud computing services are simply a non-starter here.

Likewise, that branch office in a small town that still only has basic DSL, or dial-up connectivity, or mining operation in a distant province, won’t benefit from the same advantages of the cloud-based services as the head office in the city, and, in a worst-case scenario, may end up in a complete disconnect from the HQ.

And, even when internet connectivity is broadly universal, a secondary issue such as regular power outages could impact a company or individual’s ability to access cloud services. AN SME in a big city like Johannesburg or Lagos that can’t afford a generator could be disconnected from basics such as email during a power outage.

In a cloud-first world, these branch and field offices, and SMEs won’t have the same options of services to choose from and subsequent productivity gains thanks to a better fitting offering. Instead of being able to self-service. they’ll be stuck in the black box consultant loop, with lengthy installation and customization loops, and an invoice to match. Their ability to collaborate will be limited, their data will be slightly out of date and out of joint, and they’ll miss out on cloud economies of scale. And mothership will miss out on critical input from the coalface of their organization.

So sure, think cloud-first but don’t think cloud-only. Consider ways to practically enable your people who don’t have the same access to the cloud that you do, without regressing back to the days of the mega-installation of on-premise kit.

May 24, 2019 allonline365 Business
Previous Next
Comments